Shankar Tucker and Guests in Concert 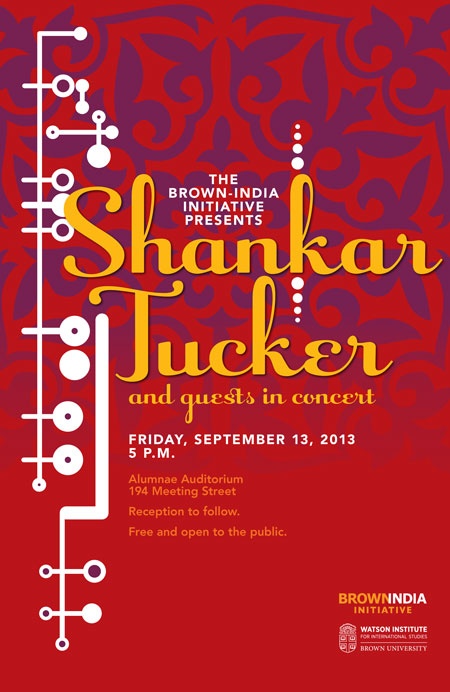 Shankar Tucker is an American clarinetist and music composer. He rose to fame with the popularity of his online music series called "The ShrutiBox". The Shrutibox features his compositions and was released online on platforms like YouTube and Soundcloud. He is now debuting as the Music Composer for a Bilingual Indian feature film, 'Orey Nyabagam' (Tamil) / 'Nee Vaipe' (Telugu), written and directed by Vignarajan, an associate of renowned Tamil film director Radhamohan.