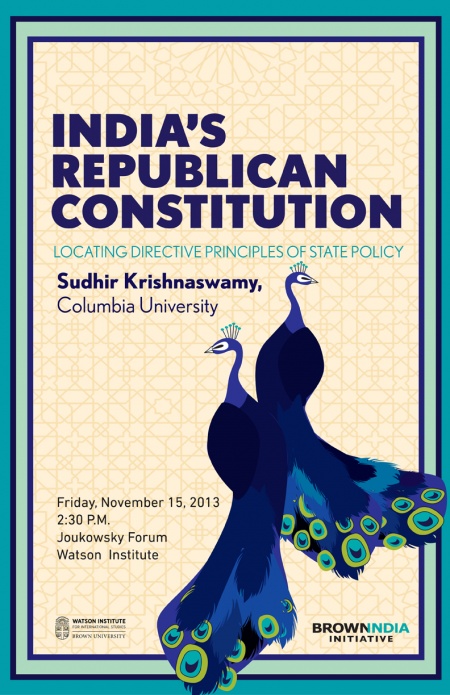 Krishnaswamy has published widely in various academic and non-academic journals and newspapers. His book Democracy and Constitutionalism in India was published by OUP in 2009. His research interests include constitutional law, administrative law, and intellectual property law, as well as reform of the legal system, legal profession, and legal education in India.