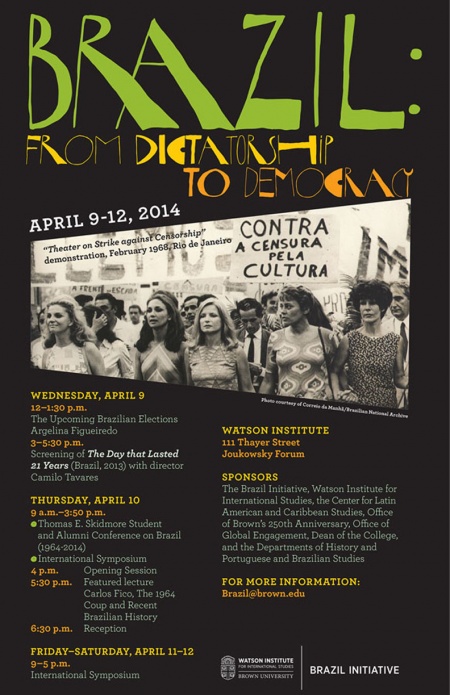 Argelina Maria Cheibub Figueiredo is a professor at the Institute of Social and Political Studies of the State University of Rio de Janeiro (IESP-UERJ), researcher of the National Board of Science and Technology (CNPq) and member of the National Order of Scientific Merit, Commander Class. She received her PhD at the University of Chicago and also holds the title of Professor of the University of the State University of Campinas where she taught Political Science from 1983 to 1998. She was a senior researcher at the Brazilian Center of Analysis and Planning (CEBRAP) from 1991 to 2005 as the coordinator of the Politics and Society Area and on the Scientific Board and director of the Center of City Studies. Currently she remains involved as an associated researcher. She was a visiting researcher at various universities and research centers, including the Centre de Recherche Travail e Société (Center of Resarch on Work and Society, IRIS-TS), Université Paris IX; the Institute for Social Research in Oslo, Norway; Political Science Department, University of Chicago; Department of Political Science, New York University (2001); Department of Political Science, MIT (2005). Her research focuses on political institutions, relationships between the executive and legislature, public policy and elections.