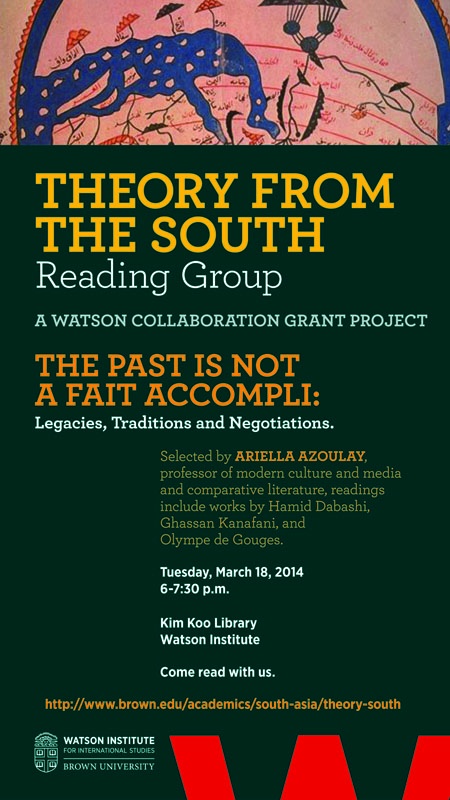 The Past is Not a Fait Accompli - Legacies, Traditions and Negotiations.