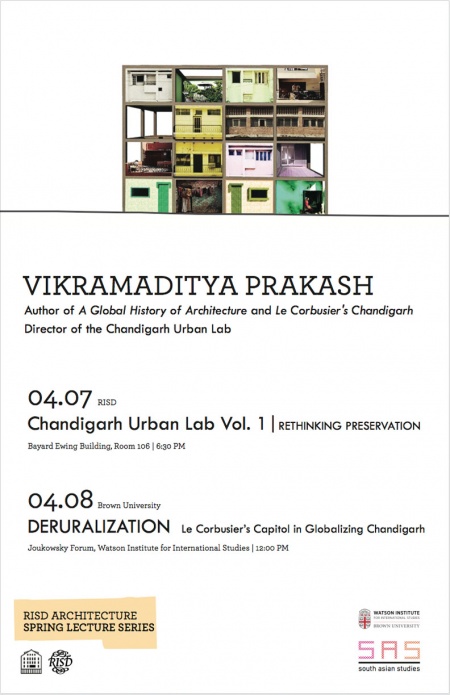 Vikram Prakash is the co-author of the now seminal textbook of architectural history, A Global History of Architecture, and is a scholar of history and politics of the modernization project in India. His first book, Chandigarh's Le Corbusier, examines the making of Chandigarh, India's post-independence capitol for the Punjab, as an archive of not only the collaboration between the master French architect Le Corbusier and the master Indian politician, Prime Minister Jawaharlal Nehru, but also of the new modes of claiming state and international authority, shaping questions of identity, and imagining geo-political futures in the era of decolonization. Using Chandigarh as historical lens again, his current works looks at the politics "deruralization," or the reshaping of the rural sphere and its subjects, in India and South Asia at large in the 20th century.