Oswaldo Truzzi – Lebanese and Syrian Immigration to São Paulo from 1880 to 1950: Socio-Economic Mobility and Identity Patterns in a New Homeland 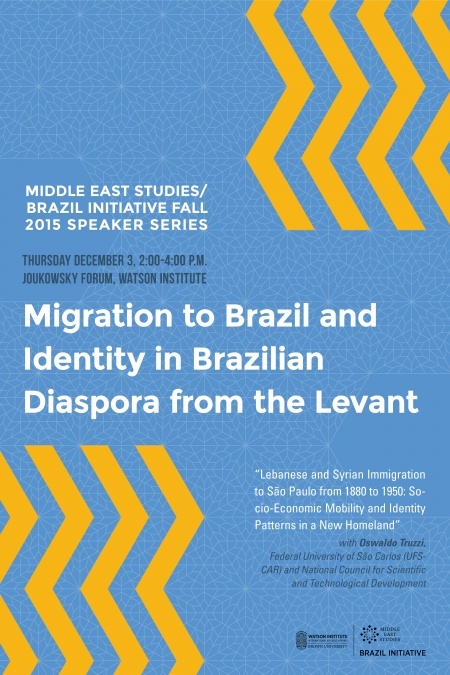