Obamacare: Past, Present and Future 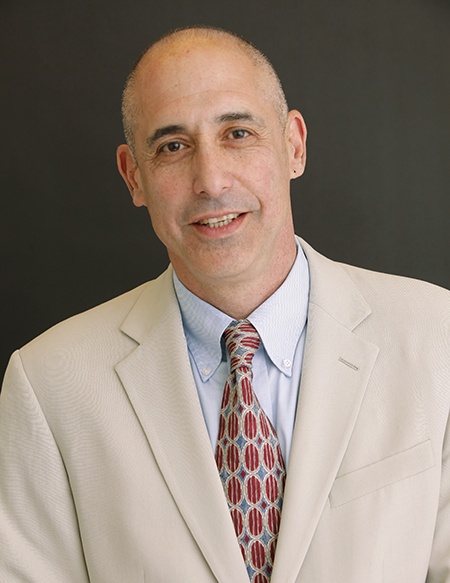 While the Tea Party got the national press’s attention, the real story grassroots story of the Affordable Care Act is how an organized movement of supporters was able to overcome not just the Tea Party, but hundreds of millions of dollars from the insurance industry and conservative billionaires, to convince Congress to enact historic health care legislation. That story will be shared by Richard Kirsch, who led Health Care for America Now, the grassroots campaign to pass the ACA. Mr. Kirsch will also discuss the big challenges still facing Americans in building from the ACA to  a health system that really delivers good health to people, that is affordable to individuals and the nation.

Richard Kirsch ’74 is a senior fellow at the Roosevelt Institute and the author of Fighting for Our Health: The Epic Battle to Make Health Care a Right in the United States. In his current work for the Roosevelt Institute and as a senior adviser to USAction, he focuses on how progressives can tell a powerful, value-based story about our core beliefs. He writes frequently about issues related to creating good jobs and implementing the Affordable Care Act. His blog posts appear the Huffington Post and The Hill.

Kirsch was the national campaign manager of Health Care for America Now from the Campaign’s founding to its successful conclusion in April 2010. HCAN was a 1,100 member coalition, led by major progressive organizations, that deployed staff in 44 states and spent $47 million to organize for comprehensive health care reform. Kirsch graduated from Brown with a psychology degree in 1974 and holds an MBA from the University of Chicago.