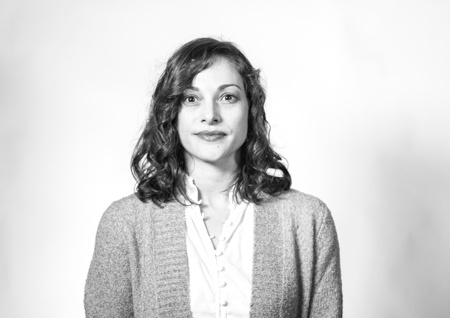 WITNESS, an international nonprofit trains activists and citizen witnesses to use video to document human rights abuses, expose injustices and advocate for change. Jackie Zammuto will discuss the opportunities and challenges that activists face when using video and how WITNESS is confronting these through our programmatic work and advocacy to technology companies.

Jackie Zammuto supports WITNESS’s strategic efforts to reach influential networks of human rights activists, advocates and more with tools and resources. She also co-leads a new program on documenting police violence in the US. Zammuto previously served as a producer and project manager for the award-winning Free State Studios. She holds a BS in broadcast production journalism and women’s studies from the University of Colorado. She has collaborated on several feature-length documentaries and independent video projects.

Short clip: What If There Was No Video

Sponsored by the Engaged Scholars Program, the Watson Institute for International and Public Affairs, and the Taubman Center for American Politics and Policy