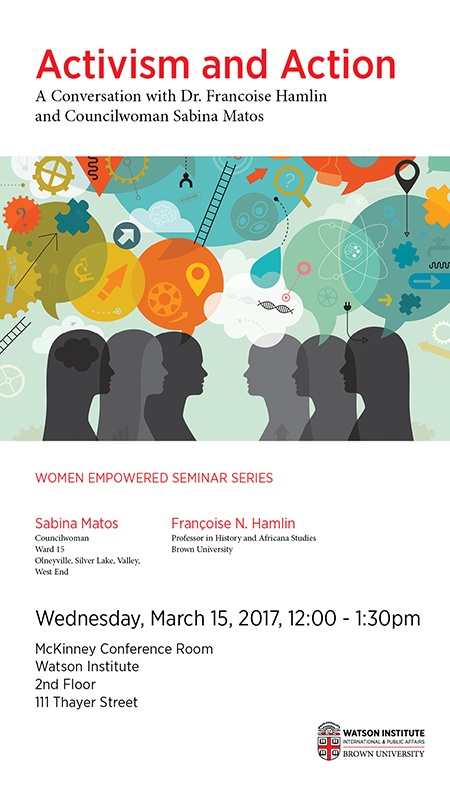 Council President Pro Tempore Sabina Matos was first elected Councilperson for Ward 15 in 2010, and was re-elected in 2014. She represents Olneyville, as well as parts of the Silver Lake and Valley neighborhoods. She is the first Latina Council President Pro Tempore in Providence’s history.  Councilwoman Matos was born in the province of Barahona in the Dominican Republic. In April 1994, she moved to the United States arriving in New York City where she lived for a short time before moving to Providence with her family. In May of 2001 she graduated from Rhode Island College with a BA in Communications and Public Relations. She is a graduate of the Latina Leadership Institute and also a graduate from Leadership for a Future. Ms. Matos is a past President of the Rhode Island Latino Political Action Committee. She has served on many boards including Olneyville Housing Corporation, the United Way of Rhode Island and ECAS Theater. In addition, she has been involved in many other community organizations. Councilwoman Matos lives in Olneyville with her husband, Patrick Ward, and her two children, Diego and Annemarie.

Professor Françoise N. Hamlin is an Associate Professor in History and Africana Studies and teaches undergraduate and graduate courses primarily in twentieth century U.S. history, African American history, southern history, cultural studies and Africana Studies. Prior to joining the faculty at Brown, Professor Hamlin was a DuBois-Mandela-Rodney fellow at the University of Michigan, and an Assistant Professor of History at the University of Massachusetts, Amherst. Since then she has been a Charles Warren Center Fellow at Harvard University, and a Woodrow Wilson-Mellon Fellow.