Information Session on Department of State Internships, Fellowships, and Careers 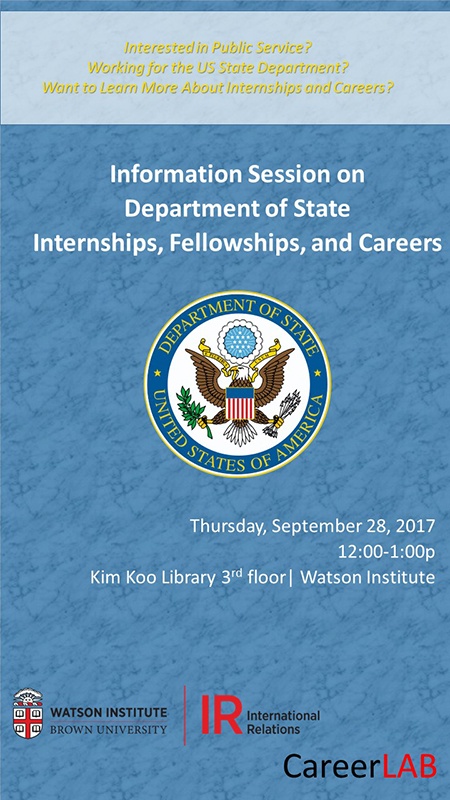 Jon F. Danilowicz, a career member of the Senior Foreign Service, began his most recent assignment as Diplomat in Residence for New England based at The Fletcher School in October 2015.

Prior to beginning this assignment, Jon served as Consul General at the U.S. Consulate General in Peshawar, Pakistan from 2014-2015, with responsibility for advancing U.S. interests in Pakistan’s Khyber Pakhtunkhwa Province and the Federally Administered Tribal Areas. Jon earlier served as Deputy Chief of Mission at the U.S. Embassy in Dhaka, Bangladesh from 2012 – 2014. Earlier in his career, Jon served multiple additional tours in Pakistan and Bangladesh and in Washington in the Bureau of South Asian Affairs.

Jon’s other foreign postings include service at the U.S. Embassies in Panama, Mozambique and Zimbabwe. He also served in the State Department Operations Center.