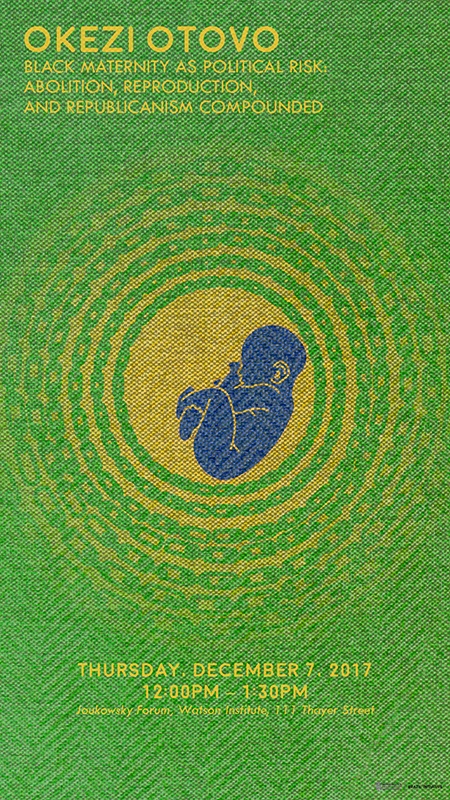 Brazil’s process of abolition holds unique lessons for historians of slavery and emancipation because the nation experienced its long stumble towards abolition, the fall of monarchy, the rise of liberal republicanism, and the dominance of a plantation coffee economy concurrently. These significant turn-of-the twentieth-century shifts meant Brazilians debated, battled, and negotiated the end of slavery in a specific national context of state building with particular international implications. In this chapter, Otovo argues that black motherhood as experience and cultural imaginary provided a vital thread from the hierarchies of a slave society to post-abolition, post-imperial race relations. Through their reproductive and productive labor, black women held a particular type of social power, which was simultaneously feared, acknowledged, and undermined. Her goal is to theorize the immediate consequences of the parallel processes of abolition and republicanism through the discourses of social medicine and the experiences of Afro-Bahian mothers.

Yet both the medical and political communities in Bahia recognized that black maternity could be as much a disruptive as a cohesive thread.  In a symbolic and an actual way, black reproductive bodies had the capacity to produce both continuity and change.  Her invocation with the research is to read the fervor over reproduction, not as exclusively a form of exclusionary politics, but also as recognition of the absolute centrality of Afro-Bahian maternity to a transitioning state and society.