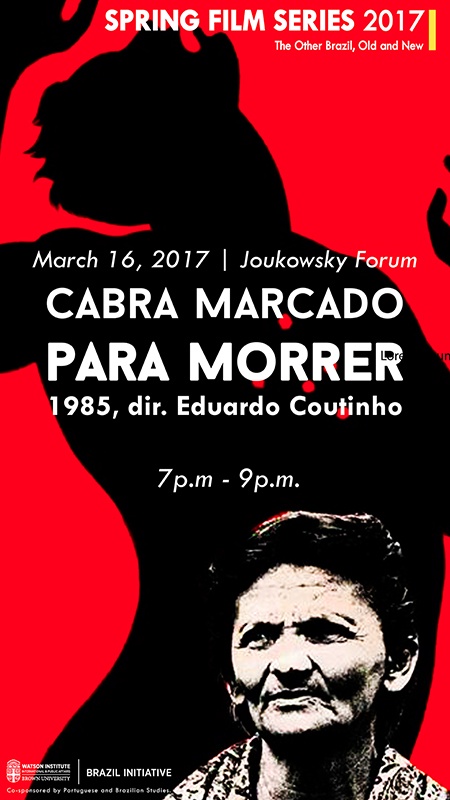 In early 1964, Eduardo Coutinho was shooting a film about the murder of a peasant leader in the state of Paraíba when news arrived that the military had carried out a coup d'état. Fearing for their lives, crew and subjects alike scattered. Some were arrested, and the footage was hidden for nearly two decades as the dictatorship wore on. When hope for a return to democracy emerged, Coutinho retraced his steps and went to seek out the subjects of his lost film. Named one of the ten best Brazilian films of all time by the Brazilian Association of Film Critics. Released in 1985.