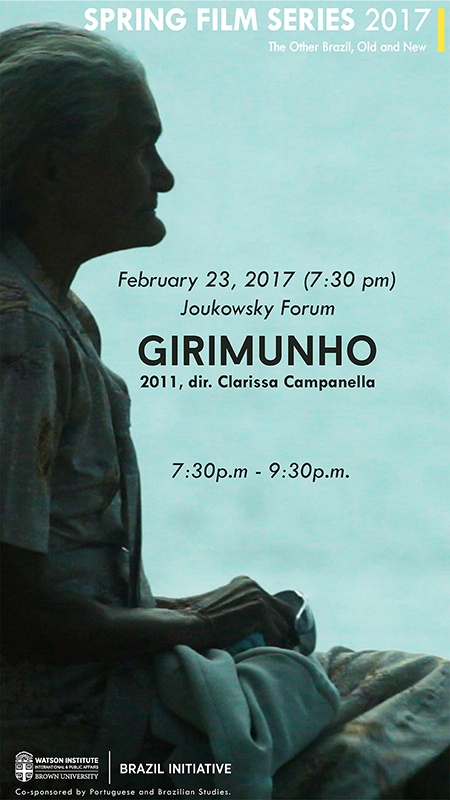 This "magical and moving" first feature, somewhere between ethnography and reverie, tells the story of Bastú, an old woman in the arid north of Minas Gerais set adrift after the death of her husband. Released in 2011.