Across the Aisle: Post-Election Discussion 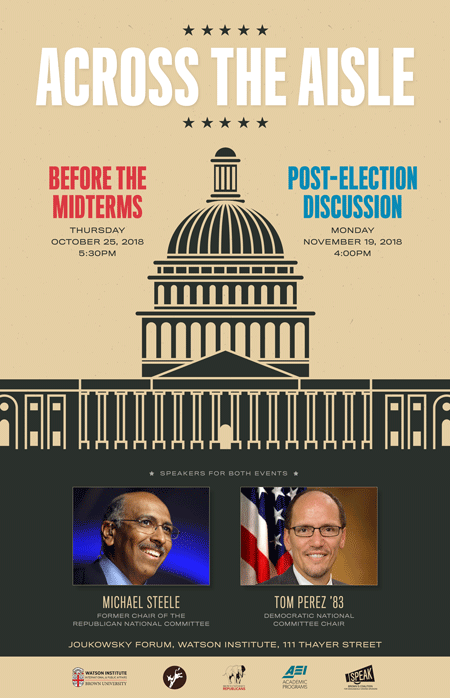