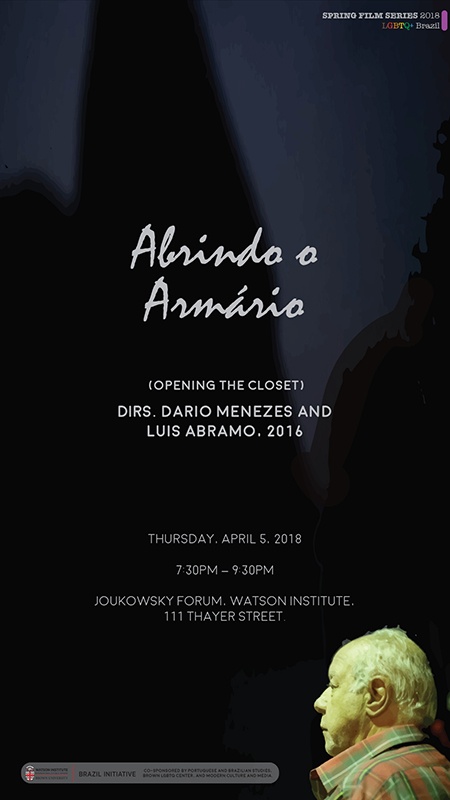 The film dives into the process of liberation and conquests of the gay movement in Brazil. Through interviews, archival images and artistic performances, the film shows how homosexuals from different generations faced resistance, conquered spaces and fought for the right to construct a political, social and collective identity. (Globo Filmes)