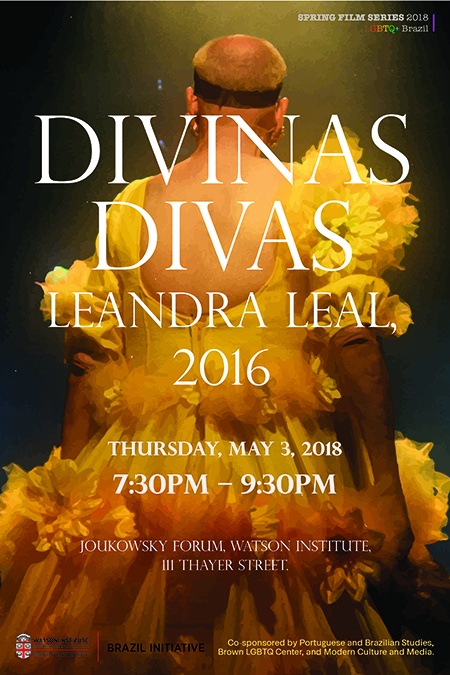 “Divinas Divas offers a look into the lives of the pioneer generation of Brazil’s transvestite performers and drag artists of the 1960s. Using archival footage and performances, as well as recent interviews with the performers, Leal offers a view into their lives and how, by simply performing, they were challenging the conservatism of the time.” (IndieWire)