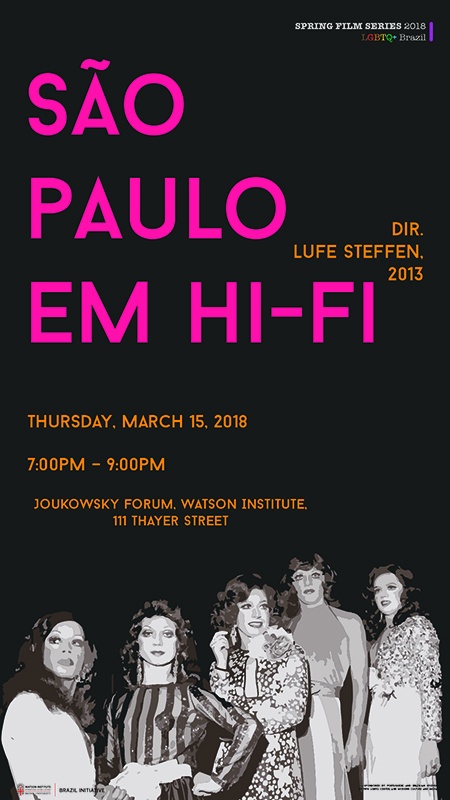 An historical documentary about Sao Paulo's gay night life during the 60's, 70's and 80's. With testimonials from people who lived through that time and images of unforgettable shows at classical night clubs of the city. Bringing back to memory the stars, the heroes, and even the bad guys: military dictatorship and AIDS epidemic. (The Movie DB)