Screening of Waiting for B 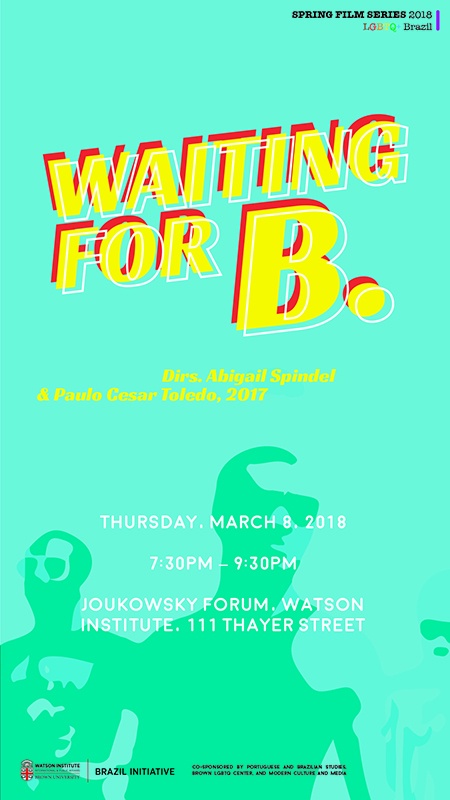 “Millions of Beyoncé fans can't be wrong! Two months in concert queue outside a Brazilian stadium in a country where music is much more than just pop. (...) 'Waiting for B' is a compelling portrait of an entire (fan) culture, where pop is political and a twerk is a protesting stinky finger pointed at society's narrow standards. Queen B is absolutely 'irreplacable', but it is her dedicated fans who put the crown on her head.” (Copenhagen International Documentary Film Festival)