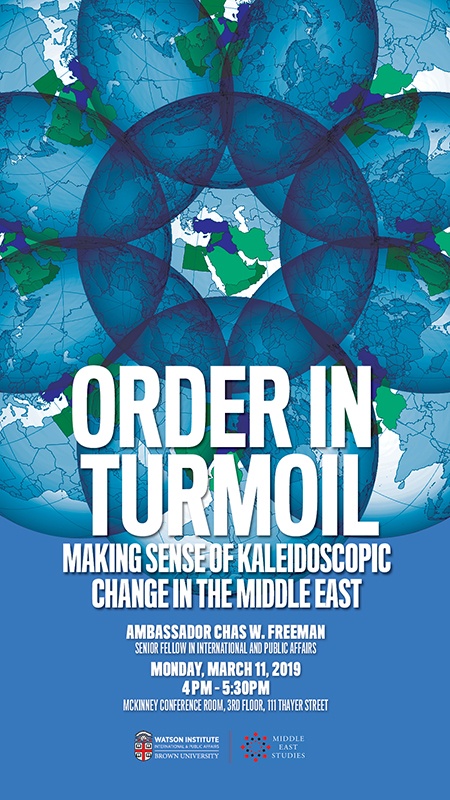 As U.S. influence in the Middle East recedes, the situation in the region is evolving in unexpected ways. Iran is consolidating a sphere of influence. Israel, Saudi Arabia, and the UAE have formed an anti-Iranian entente. Russia is unprecedentedly active and Turkey is increasingly at odds with the United States. Syria and Yemen have been devastated. Qatar is isolated and Egypt is sidelined. Israel has repudiated the "two-state" solution to its relationships with the non-Jewish inhabitants of Palestine. How should the United States deal with the new realities and trends in West Asia and North Africa?