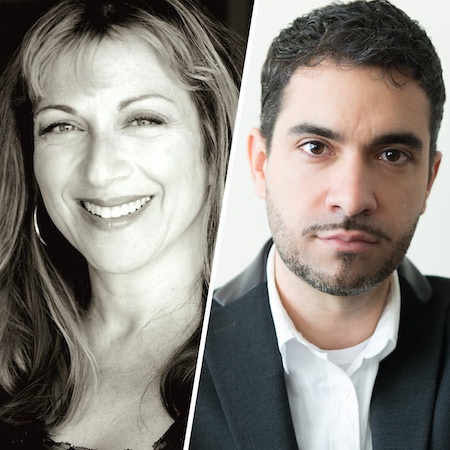 Celebrated Cuban-American writers Cristina García and Dariel Suarez will sit down with Ralph Rodriguez, Professor of American Studies and English at Brown University, for a discussion of Latinidad, place, memory, and writing. Audience participation is invited.