Art at Watson presents Green Politics: 100 Political Posters from around the World 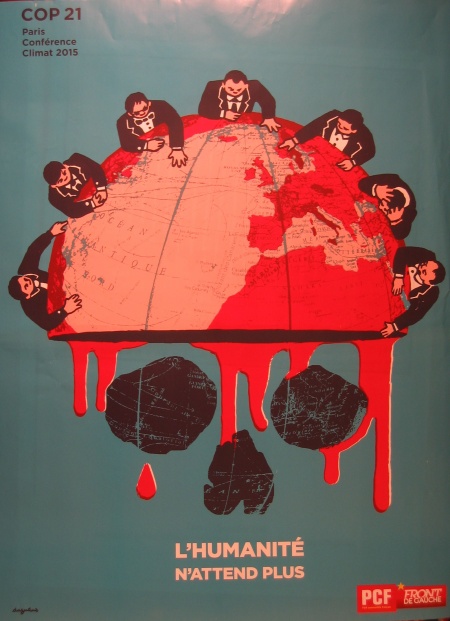 The 100 posters in this exhibition represent two decades of Green-party politics and activism. They compellingly and creatively illustrate issues that Green parties and environmental groups around the world have focused on, such as renewable energy, vastly expanding public transportation to reduce greenhouse gas emissions, global warming, fracking, the elimination of nuclear weapons, cloning, genetically modified plants, and protection of forests.

The posters come from a more-than-8,600-piece collection belonging to Stephen Lewis, a long-time activist in the labor movement and the former treasurer of his union. Lewis has exhibited at a number of public libraries in Massachusetts, at Boston City Hall, and in two Heritage State Parks. He has presented at the annual conference of the National Council on Public History and on cable television programs.