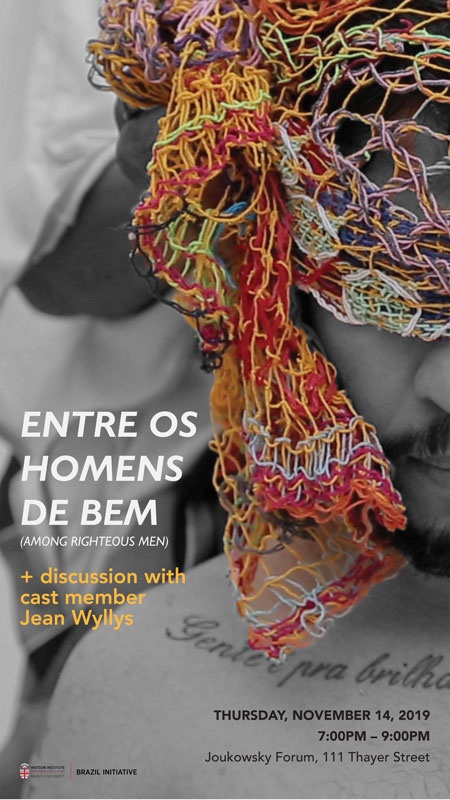 Entre os Homens de Bem (2016) shows the prologue of the crisis of representation and the polarization of Brazilian politics as we accompany the steps of former Congressman, spokesman for the LGBTQ cause, Jean Wyllys.

Jean Wyllys has a BA in journalism from the Federal University of Bahia and an MA in literature and linguistics from the same university. Before being exiled, he had begun his second mandate as a federal congressman through the PSOL in Rio de Janeiro. He was prominent and continues to be prominent as a defender of human rights in Brazil.