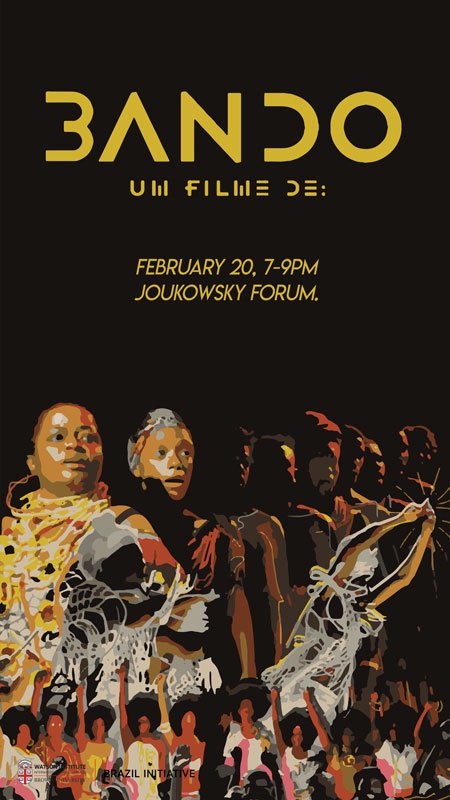 A documentary film about the 28-year trajectory of the Brazilian Theater Group "Bando Olodum", which since 1990 has taken shows to the stage with Black actresses and Black actors. It has become a symbol of Brazilian identity, with an aesthetic, political and social discourse.

The film includes a treasure chest of memories, photos and videos, as well as interviews with Bando collaborators and guests. The film was directed by Lázaro Ramos and Thiago Gomes. Bando, a Movie of: is a production of Modupé Producer in co-production with Canal Brasil and productions associated with Lata Films and Theater Group "Bando Olodum".