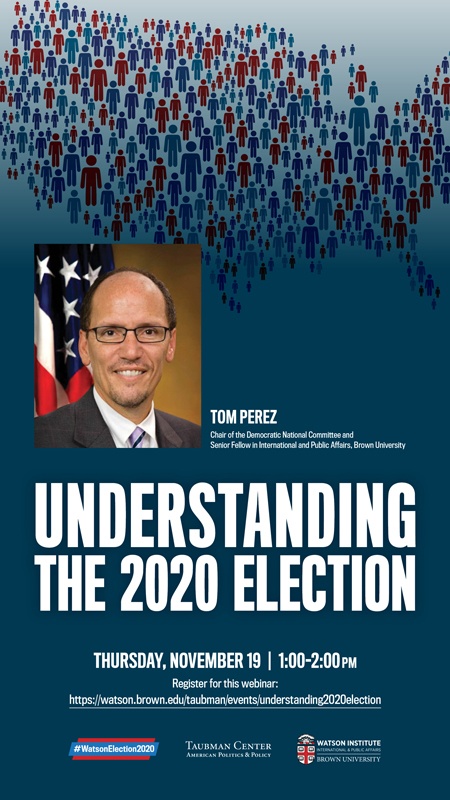 The 2020 election results paint a complicated picture. The turnout broke all recent records and was likely the highest in 120 years. President-elect Joe Biden won the popular vote by more than 5 million votes and won the electoral vote by a comfortable margin. At the same time, Republicans cut into the Democratic majority in the House of Representatives. Unless Democrats can win both run-off elections in Georgia, the Senate will continue to have a Republican majority. Democrats had been hopeful of large gains in state legislative races around the country which did not develop. President Trump has claimed, without substantial evidence, that the election was stolen and is demanding recounts, filing lawsuits in a number of states and is refusing to cooperate in permitting the Biden team to begin the formal transition process in the departments and agencies of the federal government. The Electoral College votes will be cast by electors on December 14 and counted in a Joint Session of Congress on January 6. The 117th Congress will convene on January 3rd, but control of the Senate won't be determined until Georgia's run-off election on January 5th. President-elect Biden will be inaugurated as the 46th president of the United States on January 20th.

Democratic National Committee Chairman and Senior Fellow at the Watson Institute for International and Public Affairs Tom Perez is in a unique position to explain these and other developments in the still unfolding consequences of the November 3rd presidential election. He will join Taubman Center Interim Director, Professor Richard Arenberg in a discussion which will be followed by questions and answers from the audience.