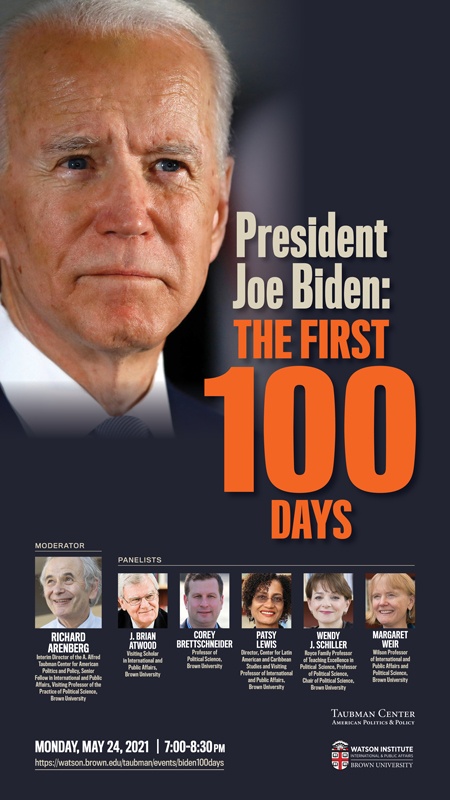 On July 24, 1933, President Franklin Delano Roosevelt delivered, the third of his famed “fireside chats.” He began, “…I think we all wanted the opportunity of a little quiet thought to examine and assimilate in a mental picture the crowding events of the hundred days which had been devoted to the starting of the wheels of the New Deal.”

Since that time, the first 100 days of each presidency has become a measuring stick used by the media to assess the early steps of a new administration. Some view those 100 days as a predictor of a president’s ultimate success or failure. While some historians and political scientists view this arbitrary time period as mostly a creation of the media with no special significance or predictive value, a good case can be made for the critical importance of president Joe Biden’s start in office. Like FDR, Biden enters the presidency facing a period of national crisis. He, like Roosevelt, has focused his first actions on economic recovery (and in Biden’s case, recovery from the pandemic).

On May 24th, the Taubman Center for American Politics and Policy and the Watson Institute for International and Public Affairs at Brown University will present “President Joe Biden: The First 100 Days.” A panel of Brown faculty will discuss what can be learned from the record of the new administration over its first days and where the president may seek to go next. Taubman Interim Director, Professor Richard Arenberg will moderate.