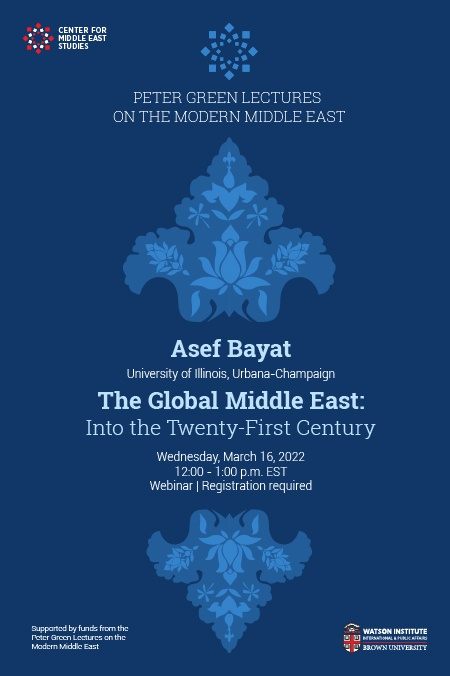 Abstract
How useful is the notion of the “global Middle East”? Why is it important to emphasize and investigate the global/transnational dimensions of what has come to shape the region today? I like to suggest that a global lens is likely to correct some long standing misconceptions about the societies and cultures of the region; it can give us useful tools to construct more nuanced historical narratives; and offer us a valuable epistemological opportunity to ask interesting questions and conduct more innovative studies about the Middle East. All these are likely to contribute to a better understanding of the complexities of globalization, broadly.