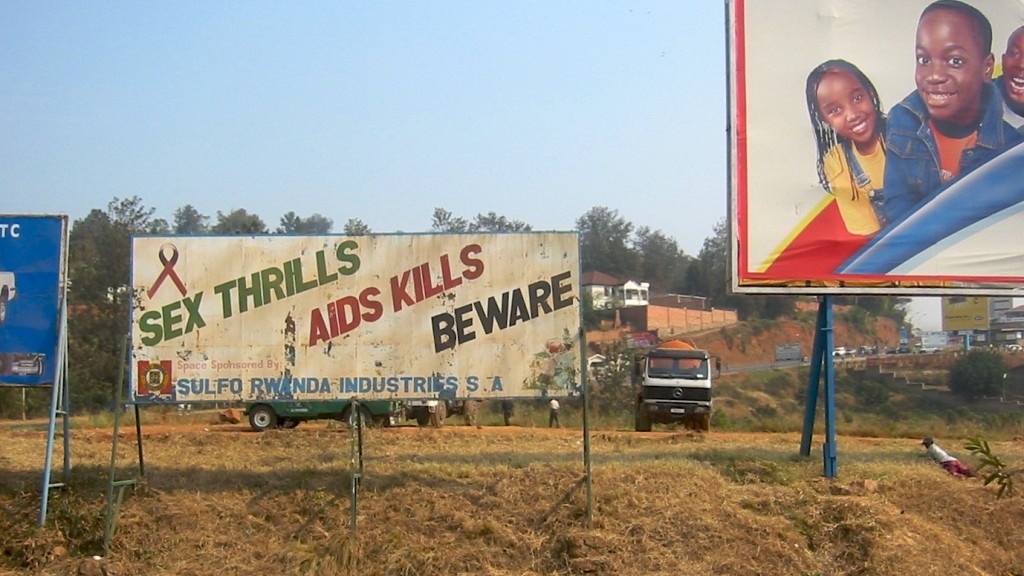 Large inequalities in access to health care and health outcomes in the developing world are well documented but not always well understood. Public health research has revealed the magnitude of the problem and has linked the resulting patterns to differences in gender, race, and class, but we know relatively little about the social, political, and institutional dynamics that sustain these patterns.

The faculty members in this initiative are actively engaged in pioneering research on the relationship between social and health disparities in the developing world. Initiative coordinator Daniel Smith conducts research in medical anthropology, anthropological demography, and political anthropology in sub-Saharan Africa. Much of his work has focused on Nigeria, but he has also done comparative ethnographic work on the intersection of economic and gender inequality and the impact on HIV risk profiles. Smith is currently conducting a study examining the marital and reproductive life projects of people receiving antiretroviral therapy in Nigeria. He has played a leading role on campus in promoting greater collaboration between the public health faculty and the social sciences. Scholars in the social sciences, medicine, and public health are conducting research that includes econometric work on health and nutrition (Mark Pitt in Economics), biostatistical analysis of links between socio-economic status and health risks (McGarvey), and fieldwork-based demographic analysis of how households make decisions in response to health crises (Susan Short in Sociology). Collaborative projects include work on South Africa that examines health outcomes using longitudinal data and spatial analysis (Lurie, McGarvey, and White), epidemiological evaluations of the impact of migration on HIV/AIDS (Smith). Nancy Luke in Sociology and Kaivan Munshi in Economics have collaborated on survey work in Kenya and India exploring how income/resource disparities between sexual partners drive risk behavior and health disparities.