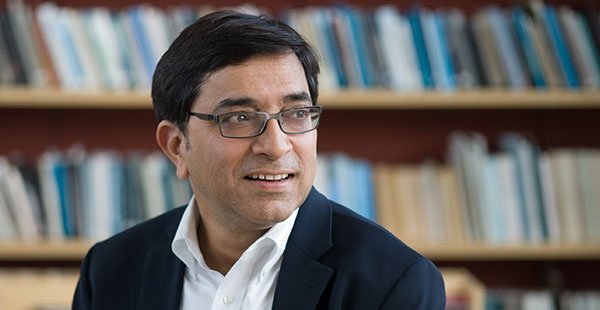 Collective Violence in Indonesia,
Editor and contributor. Based in part on a special issue of the Journal of East Asian Studies, guest edited. Lynne Rienner, 2010.

Midnight’s Diaspora: Encounters with Salman Rushdie
Coeditor (with Daniel Herwitz) and contributor, University of Michigan Press, 2008; Penguin Viking, Delhi, 2009.
Based on a collective engagement of philosophers, social scientists, literary critics and novelists with Salman Rushdie’s ideas on nationalism, religion and identity, along with his response.

India and the Politics of Developing Countries: Essays in Memory of Myron Weiner
Editor and contributor. Based in part on a special issue of Asian Survey. Sage Publications, 2004.

Beyond Urban Bias,
Editor and contributor. Based on a special issue of the Journal of Development Studies guest edited. Frank Cass, 1993. 2

This course presents an interdisciplinary approach to the study of development. The course examines what constitutes development from a variety of different disciplinary perspectives, and the course examines how and in what context the term “development” itself has evolved over time. The goal of this course is to provide students an intellectual and conceptual grounding for study of a variety of issues surrounding development, whether in the global North or South.