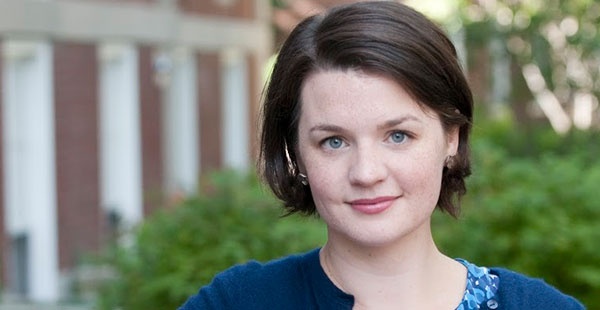 IJC Assistant Professor of Economics and International and Public Affairs

"The Right to Education Act: Trends in Enrollment, Test Scores, and School Quality", AEA Papers and Proceedings, 2019 (with Manisha Shah).