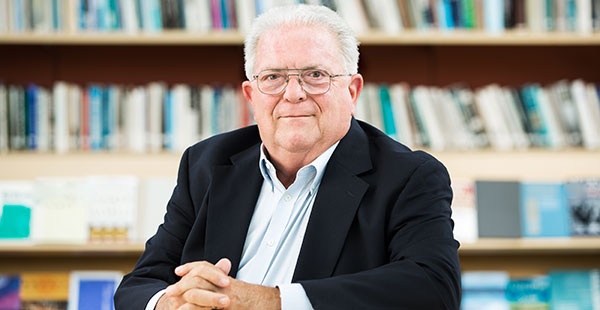 Ambassador Chas W. Freeman, Jr. is a senior fellow at Brown University's Watson Institute for International and Public Affairs, a former U.S. Assistant Secretary of Defense, ambassador to Saudi Arabia (during operations Desert Shield and Desert Storm), acting Assistant Secretary of State for African Affairs, and Chargé d'affaires at both Bangkok and Beijing.  He began his diplomatic career in India but specialized in Chinese affairs.  (He was the principal American interpreter during President Nixon's visit to Beijing in 1972.)