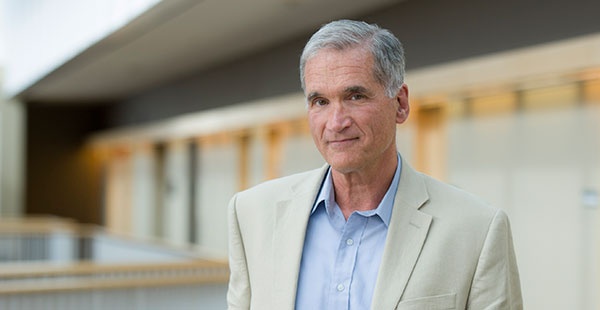 Areas of Interest: Italian politics and society, role of symbolism and ritual in politics, history of Vatican relations with the Italian state, modern history of anti-Semitism, the history of the family in Europe.