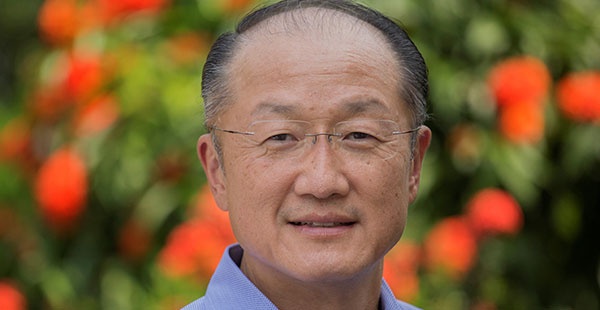 Kim received a MacArthur “Genius” Fellowship, was recognized as one of America’s “25 Best Leaders” by U.S. News & World Report, and was named one of TIME magazine’s “100 Most Influential People in the World.”

“Eliminating Poverty in the 21st Century: the Role of Health and Human Capital”; Journal of the American Medical Association; October 9, 2018. https://jamanetwork.com/journals/jama/fullarticle/2705448

“Rich and Poor: Opportunities in an Age of Disruption”; American University; Lecture and Conversation with Joshua Johnson; April 10, 2018. https://www.wcl.american.edu/news-events/news/world-bank-group-president-jim-yong-kim-discusses-opportunities-challenges-in-developing-nations-during-visit-to-american-university-washington-college-of-law/
http://www.worldbank.org/en/news/speech/2018/04/10/rich-and-poor-opportunities-and-challenges-in-an-age-of-disruption