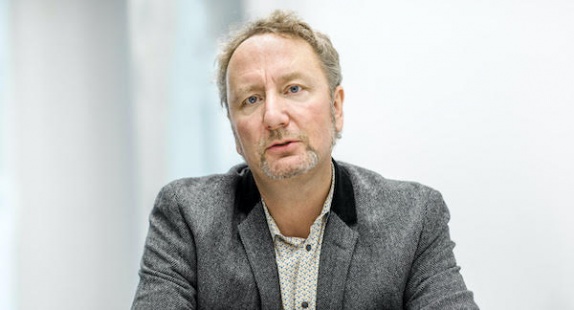 Mark Blyth is the William R. Rhodes ’57 Professor of International Economics at the Watson Institute for International and Public Affairs at Brown University. He holds a joint appointment in the department of political science.

POLS 2160 - International Political Economy
Graduate survey of the evolution of IPE as a field. Topics covered include; trade, finance, governance, and distribution.

POLS 1420 - Money and Power in the IPE
Undergraduate Lecture course based around the monetary systems of the 20th and 21st Centuries.

IAPA0700 - The Political Economy of Hard Policy Problems
Lecture class that deals with those issues that governments would like to (perhaps) do something about but find that it’s really hard to do something about it. Topics covered include economic Growth, Inherited Wealth, Inequality, Social Mobility, Money in Politics, Rent-Seeking in Finance, and the distributional politics of Austerity.