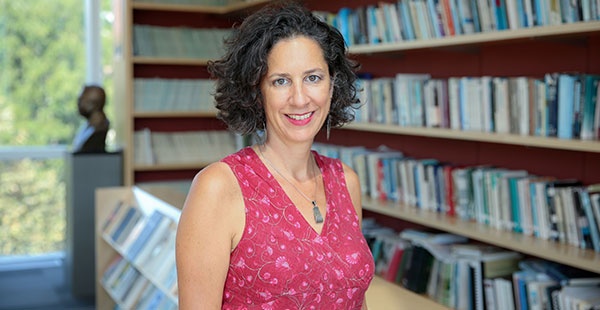 My research to date has focused on women’s and gendered mobilizations in the Middle East (Egypt, Iraq, Lebanon, Turkey and the Kurdish regions) as well as the gendered dimensions of transnational migration and diaspora mobilization (with reference to Bosnia-Herzegovina, Iraq and the Kurdish political movement).

Recently I have finished co-edited a book entitled Gender, Islam & Governance (co-edited with Deniz Kandiyoti and Katherine Spellman), which builds on Deniz Kandiyoti’s classic edited volume Women, Islam & the State (1991). In this volume, we are exploring the links between the politics of gender and governance issues (both global and domestic) in relation to a selected number of Muslim majority countries as well as Muslim diasporas.

Currently, I am engaged in research for a new book project with the working title Gender and Sexuality in the Middle East to be published by Cambridge University Press. Building on previous research and activism in relation to Egypt, Iraq, Turkey, Lebanon and the Kurdish movement, I am exploring the centrality of gender and sexuality for understanding key developments and processes in the region. One of the specific angles I am exploring is the complex relationship between knowledge production about gender and sexuality with reference to the Middle East in academic and activist contexts.

Gender & Sexuality in the Middle East

‘Feminist Dilemmas: How to talk about gender-based violence in the Middle East’; invited lecture at Centre for Gender Studies, SOAS University of London, October 2018.

‘Transformation(s) in the Middle East and Beyond: Transnational Feminist Perspectives and Dilemmas’, invited keynote at conference on Political transformations – transformations of the political: feminist perspectives. University of Frankfurt, Germany, October 2016.

‘Gendering the Kurdish-Turkish conflict and attempts at peace: a talk with Nadje Al-Ali’. https://www.youtube.com/watch?v=4_yOfS3DkTM, 2016