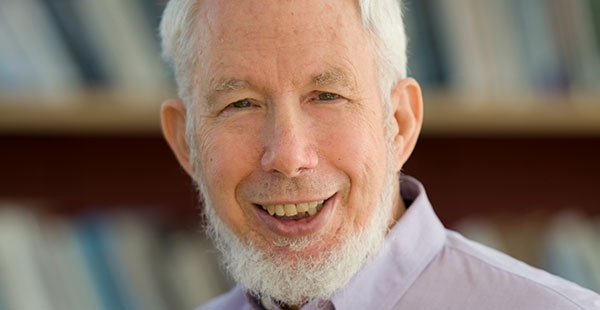 Peter B. Evans, senior fellow at the Watson Institute, is also professor emeritus in sociology at the University of California, Berkeley. He serves on the board of the United Nations Research Institute for Social Development and as an advisory group member of the Effective States and Inclusive Development Research Centre-Consortium of the Institute for Policy Development and Management, the University of Manchester, and is a member of the American Academy of Arts and Sciences.

Evans is best known for his work on the comparative political economy of development, as exemplified by his 1995 book Embedded Autonomy: States and Industrial Transformation. His current work continues to examine the role of the state, as in his 2010 article "Constructing the 21st Century Developmental State: Potentialities and Pitfalls." He is now working on "counter-hegemonic globalization" with a focus on the role of the global labor movement, as in his 2010 article  "Is it Labor's Turn to Globalize?"