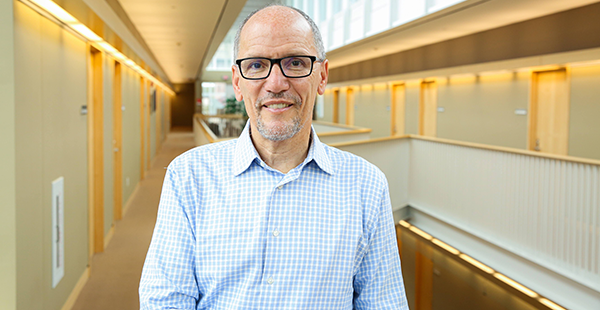 In 2017, Perez was elected as Chairman of the Democratic National Committee.