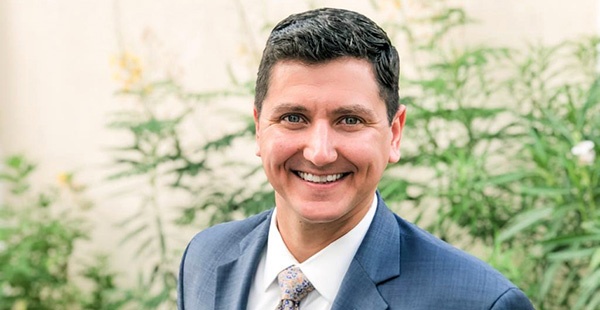 Alexander Triplett mostly recently worked at the U.S. Embassy Muscat, Oman in the Office of Military Cooperation. He previously served as an infantry officer in the Army, where he conducted multiple combat deployments to Afghanistan. Upon completing his degree, he aspires to continue advancing U.S. foreign policy objectives throughout the Middle East. Alexander is fluent in Modern Standard Arabic. He received his bachelor’s degree in business management from Southern Methodist University and his master’s degree in business administration from Georgetown University. Alexander is from Detroit, Michigan.