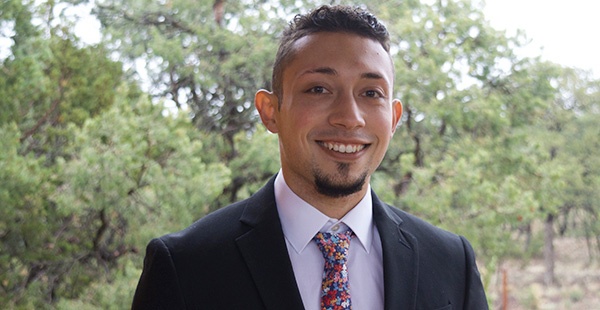 Benjamin López most recently worked for the New Mexico state government as a coordinator for the 2020 Census, communicating with multiple organizations to conduct outreach to ensure every New Mexican was counted. He previously worked as a finance assistant on a Senate campaign and as an intern in Washington, D.C. He hopes to work on critical issues to promote socioeconomic and racial equity. Benjamin is proficient in Spanish and earned his bachelor’s degree in economics and Spanish from the University of New Mexico. He grew up in Tijeras, New Mexico.