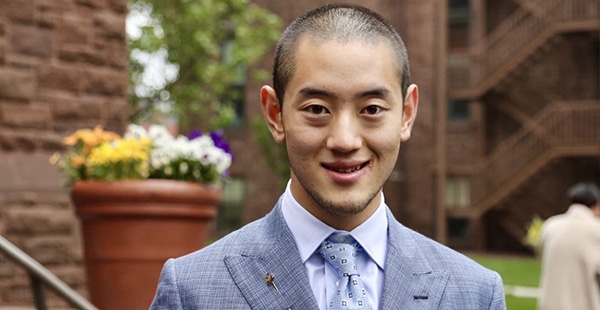 Boqun Zeng recently earned his bachelor’s degree in East Asian studies from Wesleyan University. At Wesleyan, Boqun promoted the importance of a liberal arts education among Wesleyan, Peking, and Shanghai Foreign Language Universities. Boqun is fluent in Chinese, English, and Japanese. When he studied abroad in Japan, his interest in Japanese cuisine led to him becoming a food blogger. He is from Beijing, China.