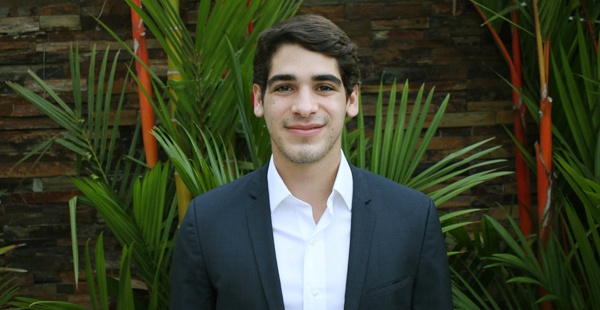 Daniel de Roche most recently worked as a legal and political advisor in the Panamanian National Assembly drafting legislation proposals and designing public policies on critical issues related to education, the environment and anti-corruption. Daniel became a lawyer after earning his bachelor's degree from the Universidad Católica Santa María La Antigua with dual concentrations in law and political science. He has also worked in both the public and private sector in his hometown in Panama. He aspires to work in public policy related to tackling inequality and poverty in developing countries. Daniel is a native Spanish speaker.