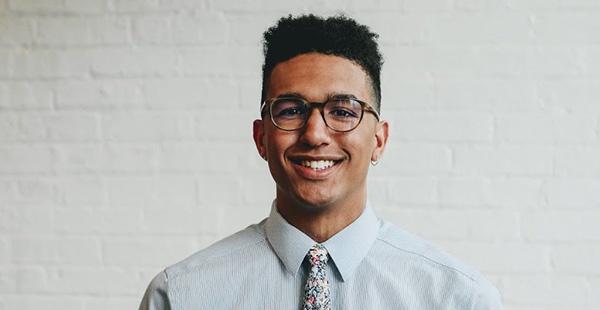 Emmanuell Burton recently earned his bachelor’s degree in political science from The College of Wooster. During an internship with The United States House of Representatives Committee on House Administration, he conducted preliminary research on franking rates of both major political parties and Russian interference in the 2016 Presidential election. Emmanuell hopes to work on pivotal issues surrounding international relations and policy decision-making structures. Emmanuell played soccer at The College of Wooster. He is from Pittsburgh, Pennsylvania.