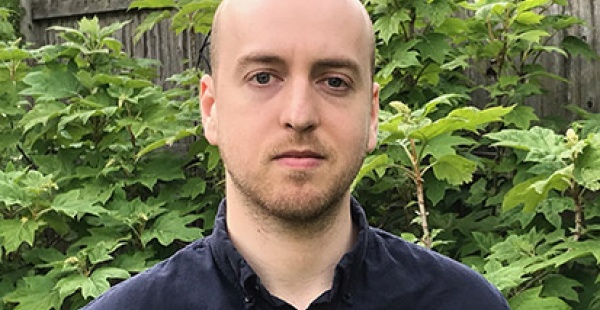 Evan Davies most recently worked as a production coordinator for Art + Commerce, a creative agency in New York, where he built production budgets, negotiated contracts, and produced video and photography content for clients. He previously worked in documentary film production at NBCUniversal. Upon completing his degree, he plans to pursue a career in environmental advocacy. Evan is originally from New York and received his bachelor’s degree in politics from Oberlin College.