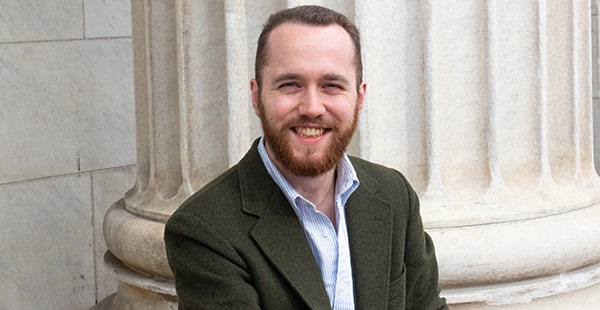 John Metz recently earned his bachelor’s degree from Brown University with a concentration in history. Originally from Richmond, Virginia, John served as president of the College Democrats of Rhode Island and later as national council chair of the College Democrats of America. While at Brown, John conducted research on market-based fishery management practices in the United States, with a particular focus on the ecological and economic impact of catch shares. John is particularly passionate about natural resource management, trade policy, and the independence of academic institutions. He is fluent in German and speaks some Russian and Arabic.