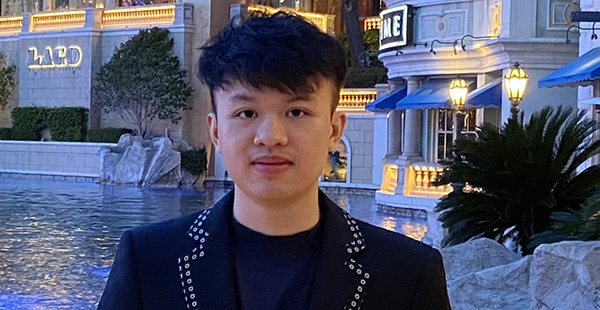 Kun Yang recently earned his bachelor's degree in economics from the University of Pittsburgh. During several internships with the Jingxi Municipal Government, he developed communication skills to coordinate the relationship between poor households and the local government in a poverty alleviation project. Kun is also a founder of a private company, Nanning Xinchengyuan Agriculture, which aims to alleviate poverty by hiring families left behind in rural areas. He plans to work on policy issues related to national intelligence, international relations, and limited local tax autonomy. Kun is from Nanning, China.