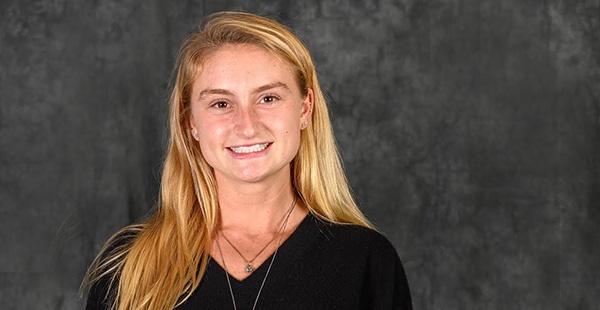 Madison Sullivan recently earned her bachelor’s degree in religion and political science from Colgate University. During an internship with Empire State Development of New York, she focused on supporting annual budget planning by researching state updates for ongoing economic development, compiling data and executing a report for submission. She hopes to work for an organization or the government to develop powerful ideas and tell stories that shape stakeholders’ relations, influence policy, political and economic systems and other environments. Madison was a member of Colgate's swim team and was elected captain during her senior year. She is from Honeoye Falls, New York.