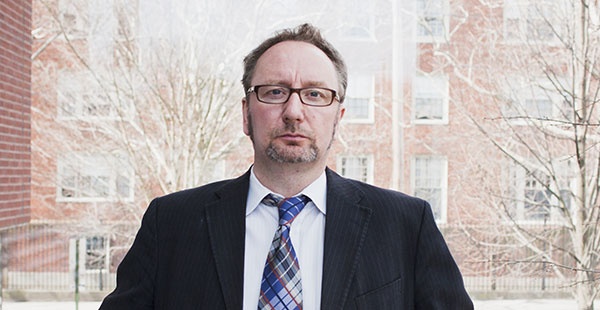 Currently trying to stop talking about the macroeconomics of austerity but bad ideas never seem to go out of fashion so it's hard to stop. New projects on economic knowledge as a macro-structural property rather than as an individual property; why the Baby-Boomers constitute a threat to future prosperity and political stability; and why long and low inflation rates and interest rates are here to stay for much longer than we think.

“After the Brits Have Gone: How to Turn a Drama into a Crisis that Will Not go to Waste.” The Review of European Economic Policy, 50th Anniversary Issue, Winter 2016.

“Capitalism in Crisis: What Went Wrong and What Comes Next” Foreign Affairs, July/August 2016.

POLS 1420 – Money and Power in the International Political Economy