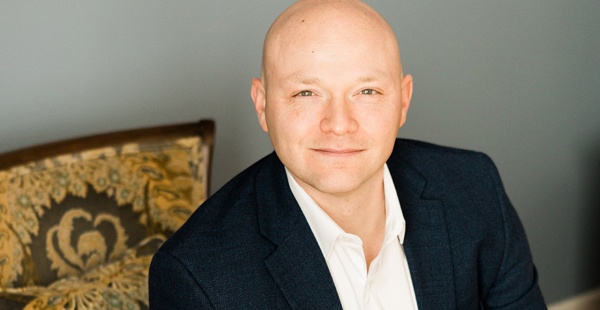 Patrick Knight is a Major in the United States Army. He has served in a variety of tactical and force generation leadership and command positions. Upon completing his degree, he will serve as a strategist in senior Army and military headquarters. Patrick has policy interests in international relations, foreign policy, and grand strategy. Originally from upstate New York, Patrick received a bachelor’s degree in history, politics, and philosophy from SUNY Potsdam and a master’s degree in management from the Florida Institute of Technology.