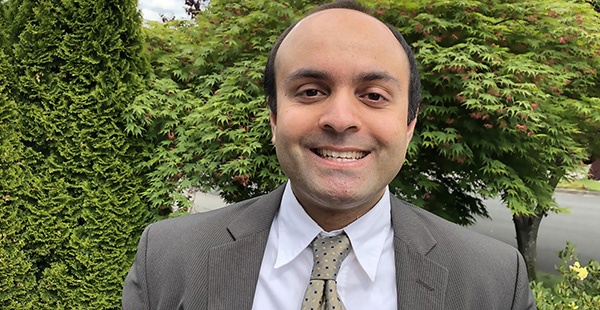 Ricky Sood has over seven years of experience in the tech industry, with a special emphasis on digital advertising and web operations. He most recently worked for Essense Global, a division of London-based WPP, where he managed the automation of legacy manual processes. He has also worked as an analyst for Expedia and served as a consultant for Amazon, Stryker, Nintendo, and Sinclair Broadcast Group. Ricky holds three bachelor's degrees, including business administration and political science from Oregon State University and information technology from Rutgers University. He is fluent in Hindi, Punjabi, and Urdu.