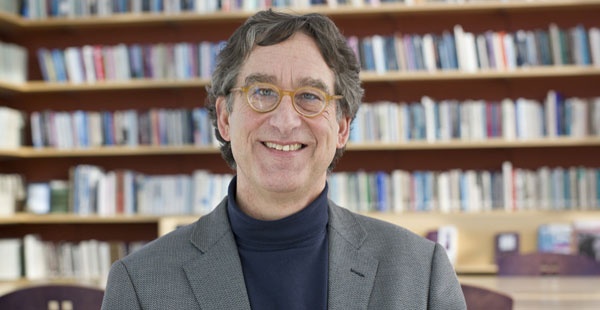 Ross Cheit graduated from Williams College in 1977 with honors in political economy and a coordinate major in environmental studies. He then obtained a law degree and PhD in public policy at the University of California, Berkeley. He clerked for Justice Hans Linde of the Oregon Supreme Court and practiced law with Duane, Lyman, and Seltzer in Berkeley. He joined the faculty at Brown in 1987. Cheit was appointed to the Rhode Island Ethics Commission in 2004 and was elected chair in 2011.

Cheit’s primary research interest over the last fifteen-plus years involves social and legal responses to child abuse in America. This research produced numerous articles and culminated in the publication of The Witch-Hunt Narrative: Politics, Psychology, and the Sexual Abuse of Children by Oxford University Press in April 2014.

Cheit also has research interests in ethics in government. He has supervised three studies of open meetings and open records in Rhode Island and published articles about tort reform and secret settlements, and about the Iran-Contra affair.

Finally, stemming from his first book, Setting Safety Standards, he is also interested in standards and regulation. Cheit’s future research will involve those issues and the politics of food in and beyond the US.

An applied ethics course specifically for students with backgrounds in Public Policy, it will emphasize the primary themes of good government: openness, deliberation, and integrity. Students will develop an essay on good government and do research for case studies of ethical dilemmas involving public servants.

An advanced two-semester research seminar for senior honors candidates in the public policy and American institutions concentration. Participants jointly consider strategies appropriate to researching and writing a senior paper before proceeding to individual research on topics they choose. Each participant is required to present a summary of his or her work to the colloquium.

How do politics and public policy shape the nature of farming and the price of food in the US? What is the extent of hunger and malnutrition in the country, and how to politics and public policy shape the responses to these issues? How well does government regulate the safety and healthfulness of food? This course will draw on a combination of case studies and scholarly work to examine these questions. The significance of globalization will also be considered but the emphasis of the course will be on American politics and policy. The course is not open to first-year students.

Emily Bazelon, “Abuse Cases, and a Legacy of Skepticism: ‘The Witch-Hunt Narrative’: Are We Dismissing Real Victims?” (June 9, 2014).