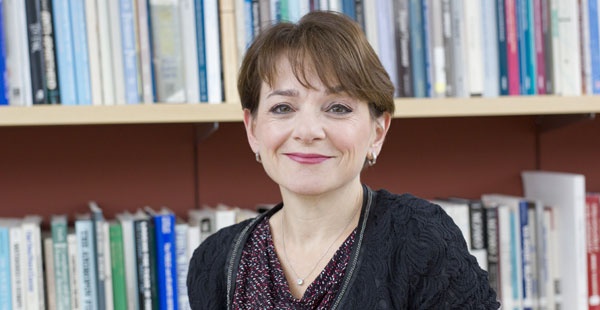 Wendy Schiller is Professor of Political Science, Professor of International and Public Affairs, and Director of the Taubman Center for American Politics and Policy at Brown University. She did her undergraduate work in political science at the University of Chicago, served on the staffs of Senator Daniel Patrick Moynihan and Governor Mario Cuomo, and then earned her PhD from the University of Rochester. After fellowships at the Brookings Institution and Princeton University, she came to Brown in 1994. She teaches popular courses titled The American Presidency, Introduction to the American Political Process, and Congress and Public Policy.

Wendy Schiller’s scholarship focuses on representation in American politics. Most recently, she has worked with Charles Stewart III on the Senate Elections Data Project 1871-1913, which is a study of the indirect election of US Senators in state legislatures (1871-1913) and the impact of the adoption of the 17th Amendment. The study is the basis of our book, Electing the Senate: Indirect Democracy before the Seventeenth Amendment (Princeton University Press, 2014).